If you just stumbled upon this, for the last few months I’ve been building and testing an open source crypto trading bot in python that takes advantage of new coin listing announcements and buys these coins on gateio.

The purpose behind this strategy is to allow you to quickly acquire a coin, before it’s trading on Binance, in order to make some quick gains. The results are mixed, however it did generate decent gains for people running this algorithm on a Tokyo VPS (since that minimises the latency for the Binance servers).

Big thanks to our discord member busyuqboy, who has been testing a similar strategy only based on Kucoin new coin listings announcements. So let me share with you why buying into Kucoin Announcements, before the coin gets listed on their exchange seems to be a decent trading strategy.

But first, you’ll need a gateio account to be able to use this tool, so if you don’t have one, you can create an account using my referral code to get 10% off your trading fees.

This video provides you with a bit more context on the tool before you continue:

The set-up is quite straightforward. The trading bot listens for Binance new coin listing announcements and, once a new announcement is detected, it will proceed to buy this coin on gateio, since it won’t be avilable for trading on Binance until a few hours from the moment the announcement is made. You can follow this guide in order to set up your gateio crypto trading bot for binance announcements.

One of the challenges that I came across while testing the profitability of this bot using Binance announcements, is that Binance being the Biggest exchange out there, it is likely to be overbotted. This means there’s probably high bot competition for new coin listings, making it more challenging to compete in the order book. Kucoin, howver, seems to be a lot less exploited at this time, which means that we have a window to exland the current tool, to also listen to Kucoin Announcements and buy these over on gateio.

Why kucoin announcements may be profitable

The main thing to consider is bot competition. Kucoin being a smaller exchange, means that new coin announcements won’t cause violent spikes in the price of the newly announced coins, meaning that speed of execution is not that much of an issue. Below are some of the results shared by busyuqboy, while testing this approach:

For the KIN new coin announcement, the bot was able to detect this within 7.6 seconds running from a VPS in Bahrain, and 8.5 seconds on a VPS in N. Virginia. The chart above is based on 1 minute candles, which means that as long as this trade has remained open, the bot is making a decent gain.

SRM would have also been a profitable trade.

And even with a 55 second delay on POLC, the bot would have still made a some decent gains.

The pattern of these results seem to suggest that an algorithm that looks at Kucoin new coin listing Announcements, and buys them on a different exchange, could, in fact prove to be consistently profitable.

Following this initial testing results, I have fully integrated Kucoin Announcements trading into the crypto trading bot and I’m looking forward to see some intersting results.

If you want to see the results once they come in, subscribe to my blog or YouTube channel.

Did you enjoy this article? Here’s what to do next.

Become a premium discord member by buying a subscription.

Consider donating at the widget next to the top of the page or via the brave browser. Your donations help keep this content free and open source.

If  you’re looking for a custom-built cryptocurrency trading algorithm, shoot me a message and let’s talk 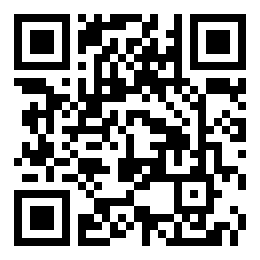 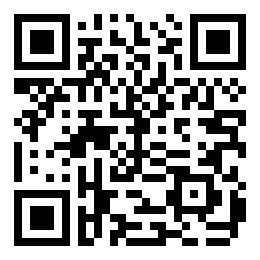 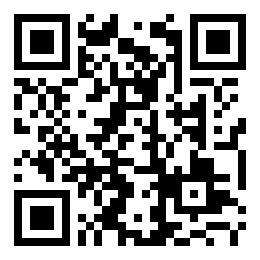 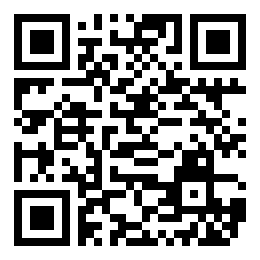 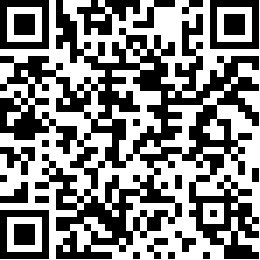 I've started a new YouTube channel dedicated to Web3 and Decentralisation. Why not check it out? :)
Show me!
This is default text for notification bar
Learn more